Do you want to achieve
an immediate traffic boost,
higher search engines rankings,
and more exposure on the
search engines listed below? 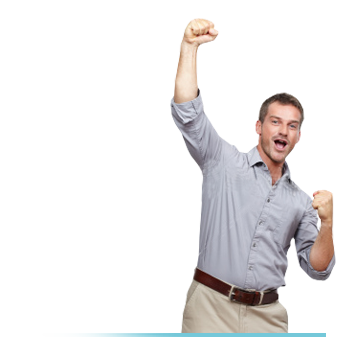 Our press release writers are experts at creating a press release for your company that result in an immediate increase in traffic, rankings, and exposure on high ranking press release sites and news outlets such as Google News.

Your product or service is directly associated with the quality of your written content. If you put your name on low quality press releases then your clients will assume that your product is the same way. That’s why it’s important to have a well-written press release that speaks to the professionalism of your website. If writing isn’t your specialty, look no further; our teams of professional writers are experts at crafting seamless press releases that bring customers right to your doorstep.

Once you have a flawless press release, the next step can be a little tricky. The key is to get your press release massive exposure. But most places want to charge you upwards of $500 for that- without the writing! Going the “free” route doesn’t work either. Auto submitters, free press release sites, and even sites that “promise” syndication just won’t cut it anymore. If you want a Press Release that will drive traffic to your website and give you tons of exceptionally high quality backlinks then you must have a hard-hitting, focused approach.

To do the job right you need a professionally written press release that’s distributed to tens of thousands of high quality news sites and slammed down right in front of your highly targeted audience.

You need SUPER MASS SYNDICATION (now includes PRWeb!)
That’s Where We Come in. We Have EXCLUSIVE Access to Many of the Most Heavily
Syndicated PR Sites on the Internet. Having Established a Name in Press Release
Syndication, We Have Industry Connections with Exclusive Newswires, and the Results
we get for our Clients are Absolutely Mind-blowing!
Typically, our PR’s get around 1,000 reads (some get up to 10,000 or more!), and they are all read by a heavily targeted audience that is ready to BUY.

Here is a screenshot of some of the reads we got with ONE of the newswires that we use (Individual reads are the big numbers- 7828, 5464, 709, etc. Titles blurred to protect client’s identities) 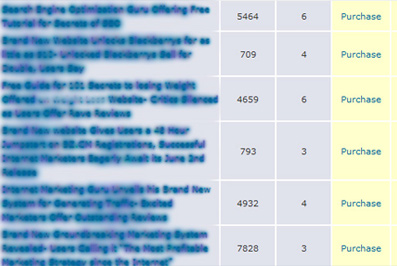 More information and proof about our press release writing + submission service
These days, a successful website only comes with the acquisition of backlinks. Here are some of the sites that picked up a story that we wrote for own website. Just Google the title of your press release and some of the hosting sites will show up in the search results.

Notate how many different listings show our title- each one is a different website: 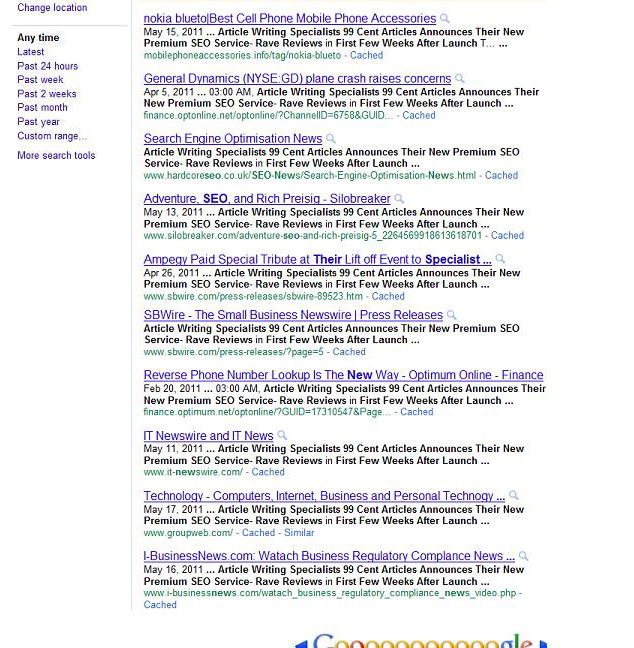 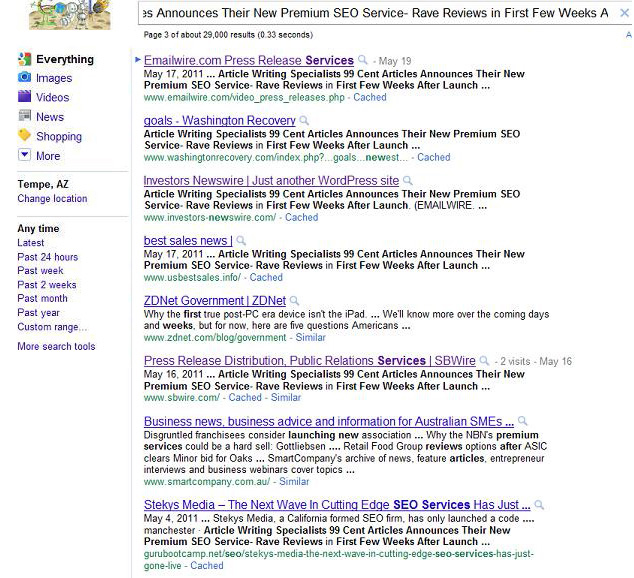 Here are the READS
we got for our own website with this
promotion from just
2 main press release
wires that we submit to:

Our super mass syndication submission method for press releases is extremely good, unique, and has been said by many clients to be the most valuable and cheapest press release service they have ever used. To register in all the PR Wires and sites we belong to you would have to pay over $900 per release and spend an estimated 40+ hours writing and submitting your release. We give it all to you for less than $300.

Please choose one of the press release package deals below to pay and then fill in a form with your order details.
If you would like to ask questions or require a custom order please contact us through the inquiry section of our website.
Supercharge Your Press Release with our New Extended Syndication Service!
The main part of SUPER MASS SYNDICATION is it includes FULL PRWeb Advanced Submission which normally retails and costs $400… we include this in our package now and have a special deal with PRWeb…

As the world’s number one news release service, PRWeb sends your news to major search engines like Google, Yahoo! News, and Bing. PRWeb will send it to 30,000+ journalists and bloggers. Also your release will be delivered to 250,000+ PRWeb opt-in news subscribers. Your news release is hosted on PRWeb.com, which receives over 3 million visitors each month.

99centarticles.com has partnered up with PRWeb to offer our clients their ADVANCED submission method as part of our Super Mass Syndication package. PRWeb is the industry leader in press release submission. Their press releases are featured in over 100,000 different publications across the USA including Google News, Yahoo News, ABC News, AOL Money & Finance, USA Today, Newsday, and so much more.
See the whole list of the news publications they will post your release to here:
http://service.prweb.com/_res/u/downloads/web-distro-052212.pdf

They normally charge a retail price of $400 for their advanced submission but we have negotiated a special reseller rate since we distribute so many press releases and are now able to include this in our Super Mass Syndication package.

Why is Super Mass Syndication so great? You receive FULL PRWeb Submission plus submission to 3 other major wires (E-Mail Wire, SBWire, and PRBuzz) + 150 other manual press release site submissions for ONE LOW package price. It would cost you over $900 + over 40 hours of hard labor to get what we offer you for under $300 – no other company gives you this much syndication for such a low price.

(Writing only, No Submission)

Still have questions?
Check out our frequently asked questions for our press release writing + submission package below:
Q: What kind of back links will I get from this service?
A: With that said, we’ve had clients get upwards of 50, 100, or 250+ back links from a single press release depending on which level of service you order from us.
Q: Will I be punished for the sudden influx of links?
A: No. Because press releases get syndicated (blasted to thousands of different news sites) Google makes a special exception for the influx of links- that is to say, their algorithms accommodate for links that come from press releases. From what we’ve seen, websites BENEFIT from the links because it shows Google that your website is peaking the interest of many different news organizations.
Q: What kind of Click Through Rates can I expect from my Press Release?
A: Once again, we wish we could give an answer here that would apply to everyone but it completely depends on your niche. We have written some PR’s that received 25% CTR’s and others that received 5%. The best thing you can do is research the average CTR’s for your niche and expect similar results for this promotion.

We will say this however, compared to other writers on the internet our CTR’s are among the highest in the industry; regardless of the niche we’re writing on. Also, most article sites and FREE press release sites get your article or PR about 30 reads, and unless you pay very few of them have direct links to your site.

This promotion, on the other hand, will likely get you over 2000-3000 reads, all with active SEO optimized backlinks and highly targeted readers – when you do the math this makes this promotion well worth the investment.


This is just some of the places where your press release will be distributed to:

Contact us today through our inquiry form if you have any further questions.